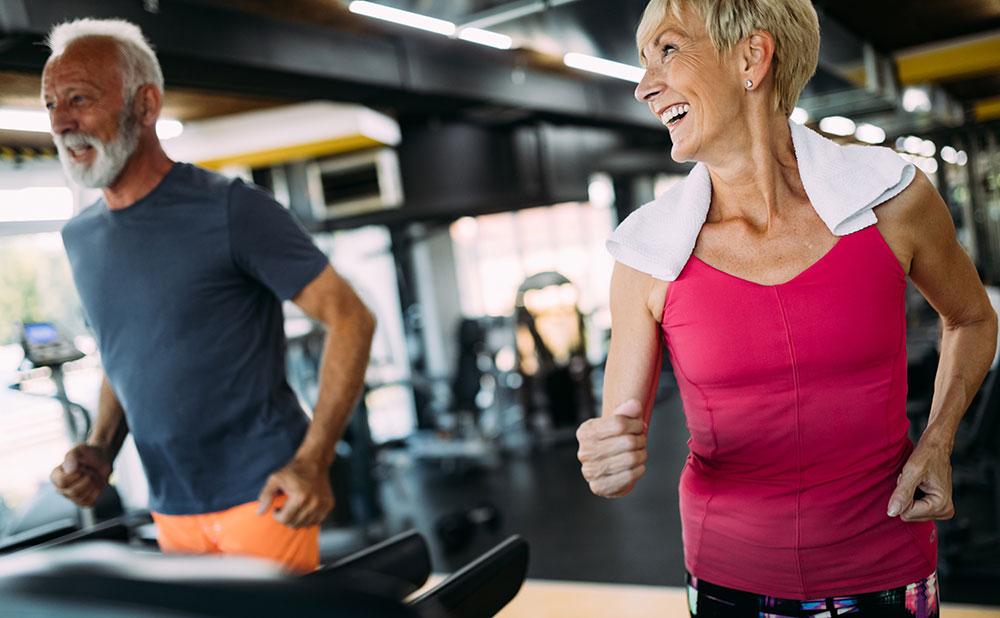 On average, a healthy adult swallows at least once a minute (when not eating or drinking) in a natural process called deglutition.

Like other movements, swallowing is a complex combination of neural impulses from the brain communicating with muscles in the face, mouth, neck and throat. While many think the most important function of swallowing is processing food and liquids from the mouth to the digestive track, stopping material from reaching the lungs is equally as important to prevent complications from aspiration.

Unfortunately, such an unconscious movement is often impacted by stroke.

“Dysphagia, or difficulty swallowing, affects more than 50 percent of stroke victims,” says McKenzie Uber, a speech language pathologist with Advanced Neurologic Rehabilitation in Chandler, AZ. “Fortunately, most recover the function within a week, but approximately 13 percent can experience long-term difficultly.”

“As a result,” Uber added, “diagnosing and treating swallowing early in recovery is very important not only to support nutrition and hydration, but also to prevent aspirating materials into the lungs, which can cause pneumonia.”

According to Uber, there are three stages to a normal swallow.

The oral phase is initiated when the muscles in the cheeks, jaw and tongue chew food until it forms a bolus, or a mass.

Next, the pharyngeal phase pulls the larynx forward and up to invert the epiglottis and close the trachea to prevent food, liquid or bacteria from entering the lungs.

At that point, the bolus is squeezed down the throat, triggering the upper esophageal sphincter to relax, allowing food or liquid into the esophagus on its way to the stomach.

Researchers estimate this sequence occurs 500 to 700 times a day over the course of three meals and snacks.

If at any given point the sequence is interrupted, swallowing can become difficult. In the case of a stroke, muscles in the face can droop, causing weakness in the cheeks and mouth; the tongue may not move efficiently; and/or messages may not move effectively from the brain to the throat.

A medical professional will assess the extent to which swallowing is difficult by observing the patient eating and drinking, or using various tests involving x-rays and/or endoscopic evaluations.

One thing that is counter-intuitive is that thicker things are easier to swallow, explains Uber.

“Sipping water can be almost impossible for a stroke patient with swallowing difficulty, but taking a spoon of pudding may be much more manageable,” she said.

After the diagnosis of swallowing difficulty, the medical team will determine a nutrition and hydration plan, as well as what therapies to initiate to help restore easy swallowing.

One of the most common and effective ways to “wake up” and strengthen muscles after a stroke is called the effortful swallow, a movement in which a patient practices pushing the tongue forcefully against the hard palate in a motion the simulates clearing the bolus.

A second exercise, the Mendelsohn maneuver, uses the hand to gently push against the larynx and open the esophagus during the swallow.

And finally, the supraglottic swallow follows three steps: swallow, hold the breath, and then cough to clear the airway.

Uber suggests other strategies to help stroke patients swallow, including eating small bites very slowly, sitting upright in a chair at a table to eat, and alternating solids and liquids. Patients can also tuck the chin in and down (as if creating a double chin) or turn the head toward the affected side of the body to help block the airway and allow food and liquids to flow more easily down toward digestive track.

Surface electrical stimulation can also be an effective treatment as it deliberately stimulates the muscles into contracting into a swallowing motion, basically reminding the body and brain what effective function is, says Uber.

“Patients should practice swallowing even when not eating and drinking,” Uber says. “It’s a movement that needs to be ‘remembered and used’ to be fully restored. And, as swallowing improves, additional foods can be added back into the diet, removing some of the emotional trauma many stroke patients experience.”