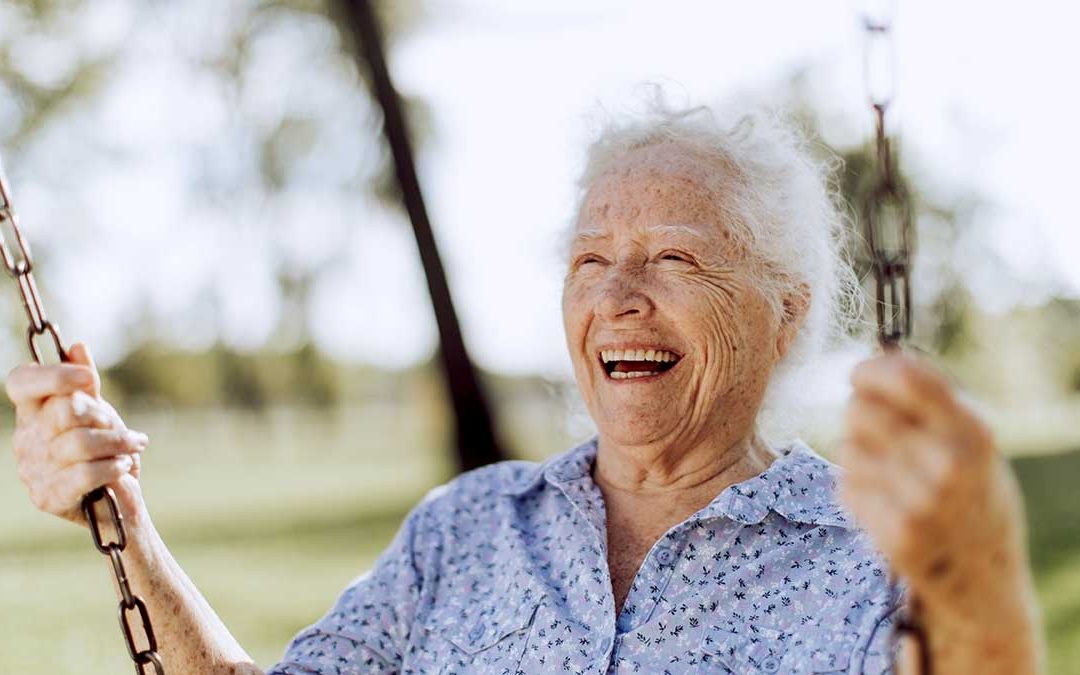 If you’re one of the 795,000 people in the United States who’s suffered a stroke in the past year, survival doesn’t mean you’re completely out of the woods, says our own Gilbert physical therapist Jefferson Holm.

“Based on the most recent statistics, nearly one in four stroke survivors will suffer a second stroke,” said Jefferson, owner and Board Certified Neuro Clinical Specialist here at Advanced Neurologic Rehabilitation in Gilbert. “That’s an unfortunate statistic as so many of these second strokes are preventable.”

In fact, up to 80 percent of second clot-related strokes may be prevented, says the American Stroke Association. The secret: lifestyle changes and developing healthful habits.

According to Jefferson, such changes include:

Older adults should be getting 150 minutes of moderate-intensity aerobic exercise or activity each week, along with regular strength exercise.

Eating white meat instead of red, fruits and vegetables instead of carbs, and “raw” foods instead of processed can improve bodily function, reduce inflammation, and (with exercise) help you slim down if you’re carrying extra pounds.

High blood pressure is the No. 1 controllable risk factor for stroke, according to the American Stroke Association. Managing this and other chronic conditions (i.e., diabetes) can lower the chance of a second stroke.

Don’t smoke, and cut back on (or eliminate) alcoholic beverages.

According to the Centers for Disease Control and Prevention (CDC), stroke is the No. 1 cause for serious, long-term disability in the nation. Jefferson recognizes that such disability can complicate prevention efforts, which is where physical therapists and neurologic specialists come into play.

“We understand their condition and we understand their impairments, so if someone’s already had a stroke, we can modify movements, exercises and lifestyle adjustments based on the person’s physical or neurological limitations,” he said.

Most importantly, however, Jefferson and the Advanced Neurologic Rehabilitation team also offers overall wellness support for those looking to prevent a second stroke, as well as anyone interested in improving overall physical and neurological wellness.

Called “Thrive Wellness Coaching,” this in-house program offers individualized care and support based around the specific needs of the client. The program covers such aspects of wellness as exercise, nutrition, sleep, quitting smoking, and so on.

“Some individuals who’ve suffered a stroke were sedentary to begin with, so having this support after their stroke becomes paramount,” Holms said. “They need that direction, that guidance and that motivation to get started, and they need that accountability in order to keep up with these important lifestyle changes.”